If you’ve downloaded the latest version of AutoMaker then you may have noticed that we’ve activated Spiral Printing for you to play with. Robox is particularly good at spiral printing as it offers the highest ranges of wall thickness without having to remove and replace the nozzle.

Below is a quick guide on how to best use this new feature.
There are a number of things that you should be aware of when trying this feature. 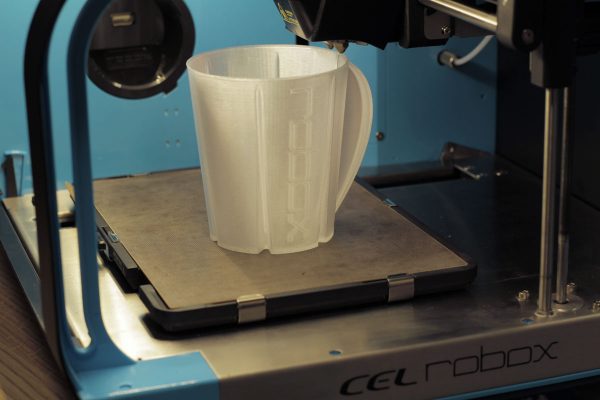 You can download the cup above from this link. robox_spiral_mug.stl 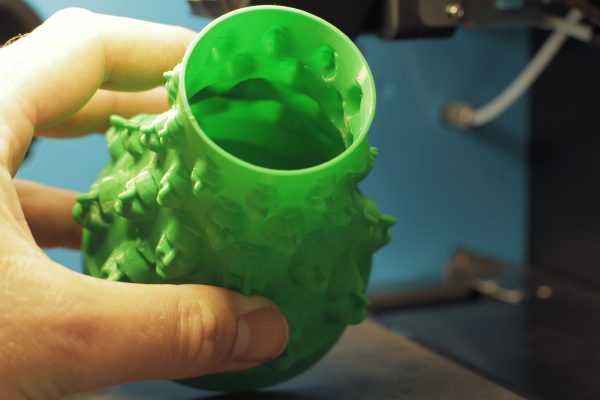 Or the Vase with Support engineer Lee’s face on it by clicking the image above. LeeVase_Mk2.stl

About the Author: Chris Elsworthy

Chris Elsworthy is CEL MD and Lead Mechanical Engineer. Chris is passionate about engineering and creates efficient and innovative designs at every opportunity. He is happiest when surrounded by objects with function and purpose and often says “you don’t really own it until you have taken it apart.”